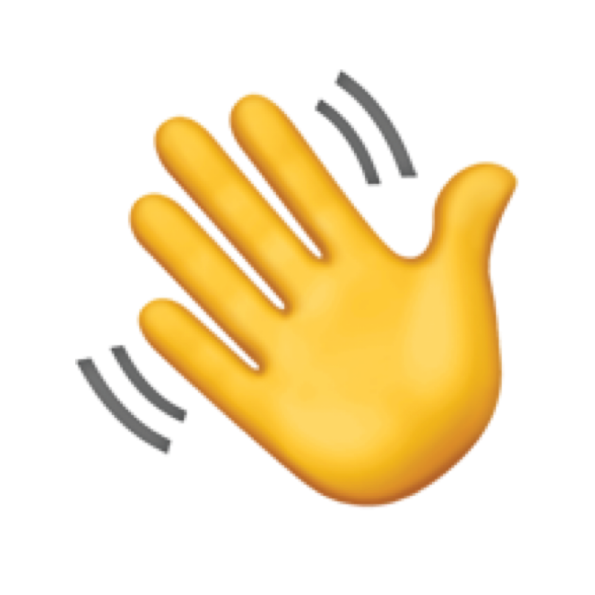 Hi there!
What brings you here today?
I want to grow my business
OR
I want to review a business

How to turn a negative review into a positive result 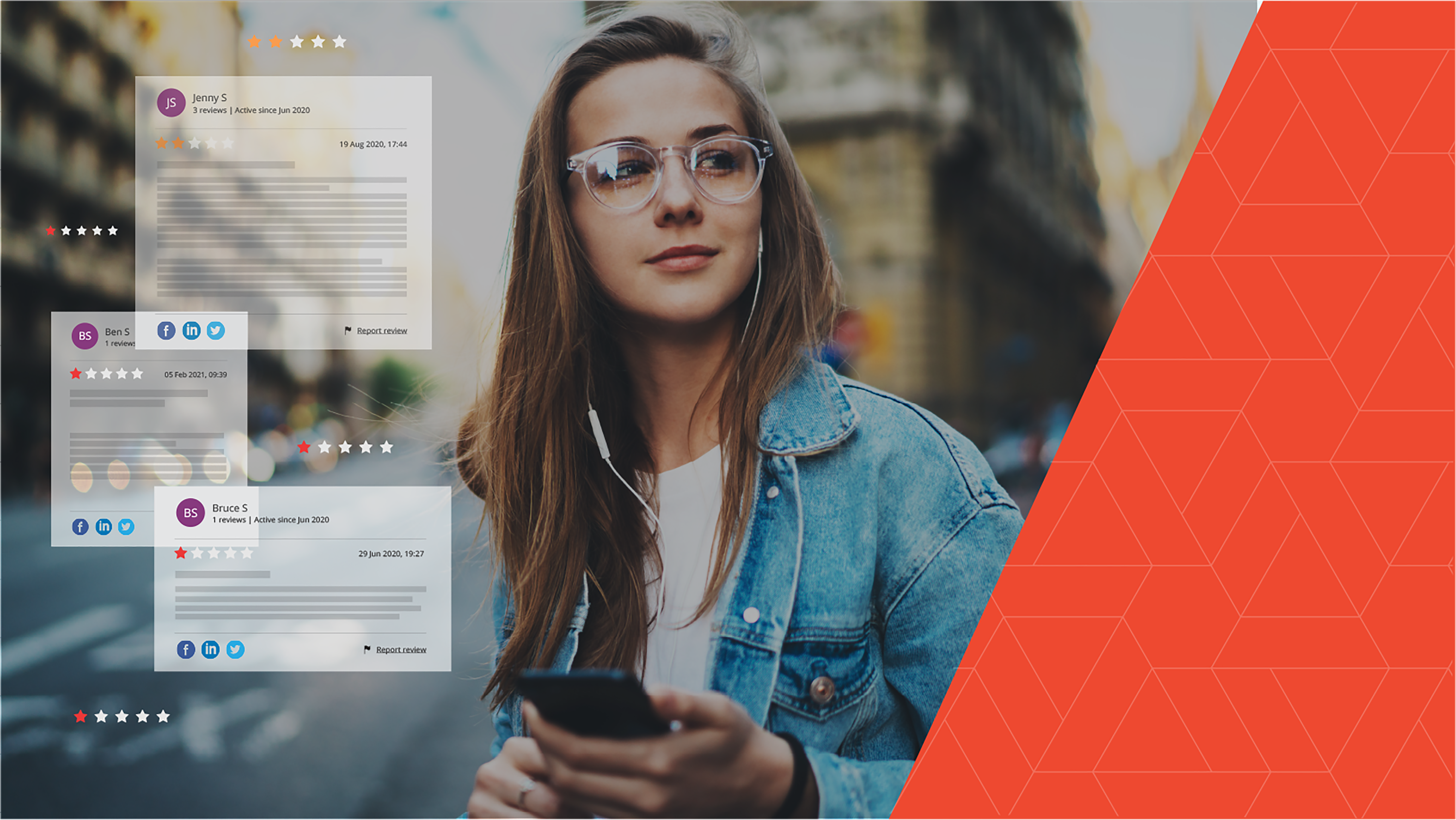 It’s time to re-think negative customer reviews. You may mistakenly think reviews from dissatisfied consumers are detrimental to your business and something to ignore at all costs. In reality, this couldn’t be further from the truth.

We’ve written before about how potential shoppers look for transparent accounts of customer interactions with a business. They seek out the good and the bad when reading through business reviews and complaints.

In fact, according to the Neil Patel blog,

“85% of consumers look for negative reviews in order to make informed purchase decisions. And this number skyrockets to 91% among consumers from the ages of 18-29.”

They want to hear what’s really going on behind the scenes, and if they encounter only positive reviews, they’re more likely to be sceptical of your business. This is especially true in the day and age where companies have been caught purchasing positive reviews of their goods and services. Bad customer reviews show your company is run by humans, just like them.

Negative reviews are sought out by your potential consumers

A study by G2Crowd found that negative reviews receive an average of 200% – 300% more clicks than positive reviews. The reason? Shoppers are looking for no-holds-barred, candid customer reviews that give them a sense of what your business does well, and the areas that can be improved upon.

“bad reviews give customers a sense of the worst-case scenario.” says Neil Patel. Customers “want to know what can go wrong to understand just how much it will matter to them.”

And you can’t improve on areas you don’t know need improving. Think about it, you don’t tie your shoe until someone tells you it’s untied, or until you trip on it. We don’t constantly think about the state of our shoelaces until something is wrong. It’s the same with most businesses. Only once we’ve been made aware there’s a problem can we do anything about it.

All businesses receive negative customer reviews from time to time

As the saying goes, “there’s no pleasing everyone”, and despite your best efforts, it’s likely that you’ll receive reviews from less than happy consumers.

Whether this is down to an actual problem with your product or services, or merely someone who’s having a bad day and is venting online, is not the point. What is important, is the way you handle this negative feedback in the public eye. That’s why you need a strategy in place for online reputation management, so when the reviews inevitably come, you’ll be prepared.

When managed properly, you can use negative reviews to your advantage. Here’s how:

Don’t shy away from negative feedback

Negative reviews are part and parcel of operating a business in a world where the majority of communication happens online. Instead of ignoring negative reviews, respond to them (ideally through a trusted, third-party review site).

A willingness to engage with negative reviews shows potential consumers that you’re transparent, which fosters trust – a quality that’s pivotal to acquiring and retaining consumers in this day and age where authenticity is so important.

“95% of unhappy customers return to your business if their issue was resolved quickly and efficiently” reports Social Media Today.

A fast, professional response acknowledging a consumer’s frustration is the first step into turning them into a happy customer. Time is of the essence – the longer you leave negative customer reviews unacknowledged, the higher the chance that prospective consumers will think that you don’t care about them.

“Angry customers want to be heard and likely won't let go of their anger until you listen. No one likes to hear complaining, but you can't skip this step. Allow them to air their grievances by saying, ‘Please tell me more about the problem.’ Ask follow-up questions. Apologise and state your good intentions. Above all else, don't interrupt. When they're finished, say, ‘Thank you.’”

Prioritise timely responses – the faster you reply, the quicker an unhappy customer can be converted into a happy one. In the best-case scenario, your newly happy customer will become a loyal brand advocate. More on that in a moment.

Keep your cool at all times

Remember, online customer reviews play out on the public sphere, and potential shoppers will make a purchasing decision based on the way you’ve previously handled negative feedback. The world is watching and waiting to see how you react to what others are saying about you.

For this reason, becoming defensive, belittling the reviewer, or lashing out should be avoided at all times. You should avoid placing blame or making excuses. Keep in mind that consumers aren’t only evaluating the content of negative reviews, they’re also evaluating the way you respond and deal with the issues at hand.

In order to instil trust in potential consumers, ensure all communication between your business and someone who’s posted a negative review remains professional, courteous and importantly, offers a viable solution to their issue.

Ask your consumer to reconsider their review

As soon as you’ve addressed and resolved a customer complaint, approach them and ask them if they’re willing to write an updated review.

When potential customers see you’ve acknowledged and offered a solution to negative feedback, and a disgruntled consumer is now satisfied, they’re more willing to trust your business.

Marketing expert Mack Collier explains that when a business responds to negative reviews “33% (of customers) turned around and posted a positive review.” He also goes on to explain that 18% of these people will become loyal consumers or brand advocates.

When you remind a customer that you’re human and your company is run by real people while taking the time to treat them fairly, saving the relationship is much more likely.

While some negative reviews can be the result of a consumer having a bad day, other reviews will be legitimate. They’ll highlight issues with your business that require attention. This feedback is invaluable – it indicates the areas that you can improve upon.

Create a list of action items that can be fixed immediately, for example, a broken phone line or a faulty product that requires replacing. If you’re able to fix something quickly that resulted in a negative review, respond to the consumer with an update that the issue has been taken care of. And, thank them again for bringing it to your attention.

The next step is to create a plan of action to address issues that will take a little more time and effort to resolve (for example, delayed delivery times, or adding additional payment options for your customers). Again, once a plan of action is in place for those issues that will take longer to resolve, respond to the consumer with your progress. Then, after it’s resolved completely, it may be a good idea to go back to the review once more and let the consumer know about the status and invite them to give your company another chance.

It’s important to remember that negative customer reviews are a gold mine of information. Instead of ignoring or dreading them, you should make sure you’re utilising them to the best of your company’s ability.

Reviews on Hellopeter have helped over one million consumers make better choices. Do the same for your consumers, learn the true value of online reviews with our free guide.

How to use negative reviews to help your business

What to do once you start collecting online reviews

What is an online review costing your business?

The do's and don’ts of responding to online business reviews 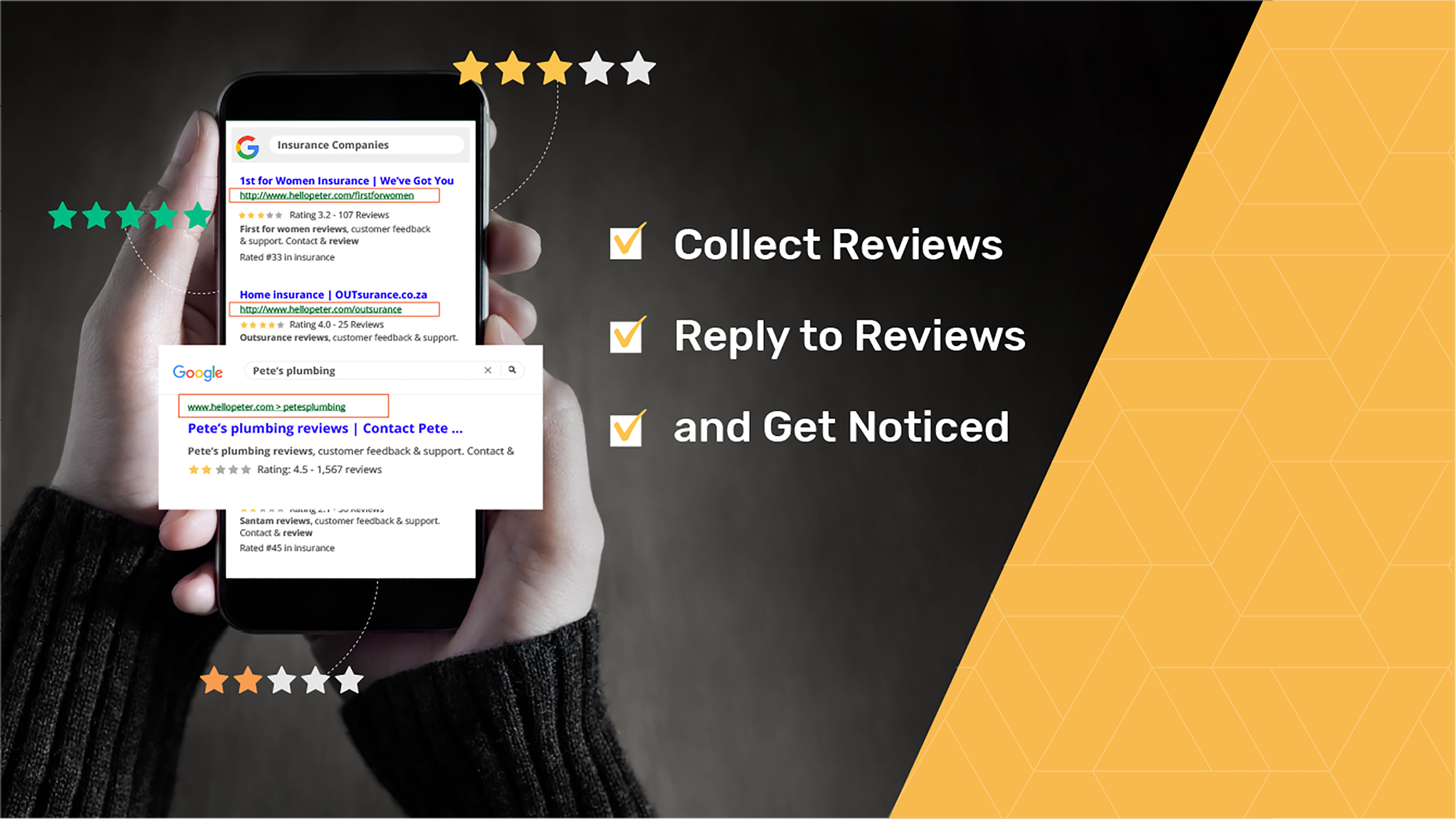 Does Your Business Want to Increase Sales?

Schedule a call with one of our brand strategists to find out how
your business can attract customers more easily.

7,000 businesses of all sizes trust Hellopeter

Find out how we can help your business grow